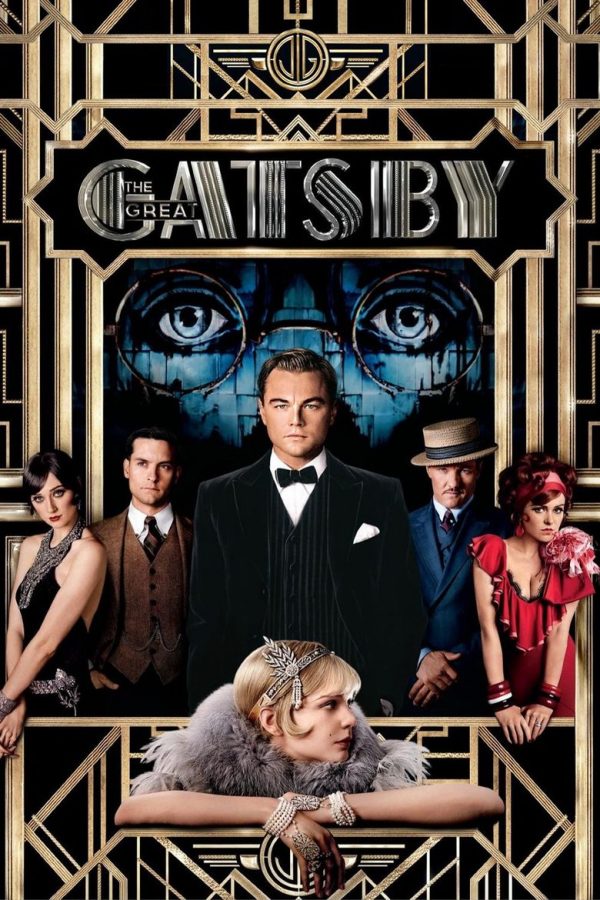 Before I start saying the truth and nothing but the truth, I would like to say that this is regarding the newer version of “The Great Gatsby” as I have yet to see the older one. Moving on, I whole heartedly believe that “The Great Gatsby” is the best film of the 21st century. Yes, it even ranks above all of the Marvel movies. I will now explain to you why I believe this in a series of paragraphs full of nothing but factual information.

To start, the cast is impeccable. Not only is Leonardo DiCaprio the main focus and protagonist of the movie, but also the superior Spider-Man (although Tom Holland is a close second), Tobey Maguire, is the main character. Not to mention the other incredibly talented actors and actresses such as Isla Fisher, Jason Clarke, Carey Mulligan, etc. who played their characters so well. I’d also like to point out that no one could’ve done Jay Gatsby’s signature catchphrase as well DiCaprio did and that is something I will forever stand by. (Here’s a compilation of Jay Gatsby saying old sport)

Next up, we have the nostalgia of the glamorous side of the Roaring 20s. If people’s beliefs hadn’t of been what they were in that time, I’d fully support just bringing the 1920s back. Jay Gatsby’s huge parties with glitter, champagne, flappers, you name it, truly shined a light on some of the coolest aspects of the 20s. Also, the stark contrast between the glamour of said parties and the Valley of Ashes added quite a bit to certain characters’ qualities. Contrast in a movie to me, personally, is like contrast in a painting; so, so needed.

One of the most important parts of the movie is Gatsby’s infatuation with Daisy. Their history and the way they split are something that I constantly think about. The scenes that would usually be a bit more light-hearted were actually fairly tense because of this infatuation, as Gatsby actually had zero filter. There were even times when I didn’t even know how to feel because of the conflicting standpoints. Gatsby’s constantly trying to win Daisy back and Tom continuing to get in the way are things that I continue to think about on a day to day basis. I don’t want to spoil anything for anyone, but I’d just like to say that anyone that supports Jay and Daisy will in fact be happy for a period of time. Not long, though.

Lastly, we have the green light. This light will forever be the death of me. The symbolism that the green light holds is something that will forever be unmatched by anything. No hero’s death or defeat can match to the pain that the green light holds, and that’s coming from someone who still refuses to accept Tony Stark’s death. After that one scene, Nick reads an excerpt from his book that he had written and it never fails to make me cry. He speaks about Jay Gatsby with such fondness that I cannot even begin to fathom how he must’ve felt in the aftermath of the past few events.

A couple of extra things that pull this masterpiece together include: the cinematography, the very aesthetically pleasing color scheme, the music, and the ever so satisfying development of Nick and Gatsby’s friendship.

To sum it up, “The Great Gatsby” is unmatched in its superiority to all other movies of the 21st century and the only way you could convince me otherwise is by showing Leonardo DiCaprio saying otherwise. This plot is the only one I actually understand, the aesthetic of the Roaring 20s always draws me in, and the acting is pure gold and I could only ever wish to be as talented as the people in this film and as the people who helped created it. Thanks for coming to my TED Talk.