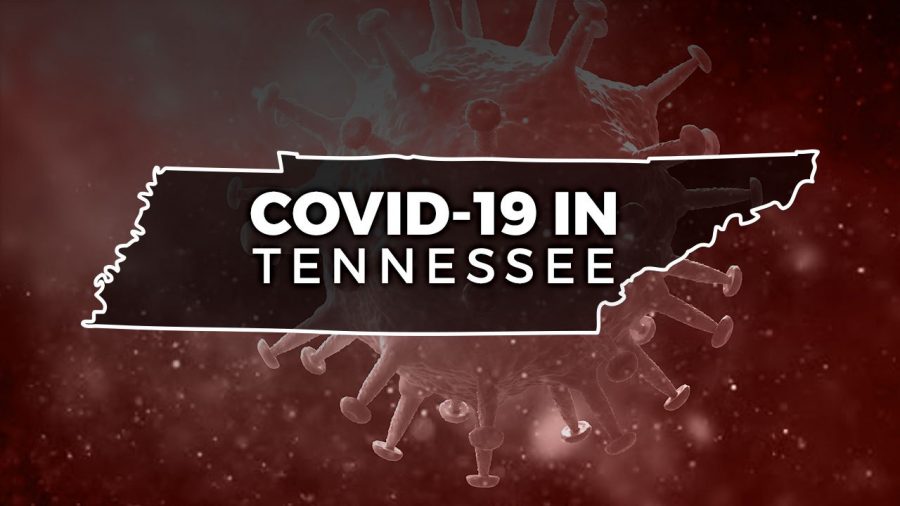 Starting back to school on August 4th, students arrived at school a lot different than the school year before. This year, school started back in Phase II, having students with the last name A-L attend on Tuesday, Thursday, and every other Friday and having students with the last name M-Z attend on Monday, Wednesday, every other Friday. The days changed the next week and then stayed the same so all students would attend on the same assigned days without swapping back and forth each week.

As a student, I know many of my friends enjoyed this schedule because we got a day off between every school day. However, school officials decided to take a big leap and change the schedule to Phase III after only three short weeks.

I don’t think anyone as a student was looking forward to this. However, some students were because now lessons and assignments would be easier to learn and catch on to now that things were going back to normal. Parents and guardians didn’t agree with this change of schedule because the school was basically asking for students to be sent home. Over 1,000 kids all together at once. Obviously, students were bound to get COVID-19 or at least be exposed to the virus. In my opinion, school officials should’ve discussed a lot more about their impulsive decision before setting it in stone.

It wasn’t but only two weeks before we were swapped back to Phase II. Kids were being sent home left and right. Even if kids had tests come back negative, they still had to be quarantined. It wasn’t just students though. Teachers were being sent home too. We even had two football games canceled because almost all the players were sent home. I don’t think the decision of going into Phase III so quickly was a very smart idea.

Now, we’re back in Phase II. Nobody is sure how long this will last. I just think everyone hopes the COVID-19 rates go down and people stay safe. This school year is so much different than last year, but this is something we all have to get used to. Nobody knows when life will be normal again if it even gets that way. All we can do is pray and hope for the best until we see better and clearer times.