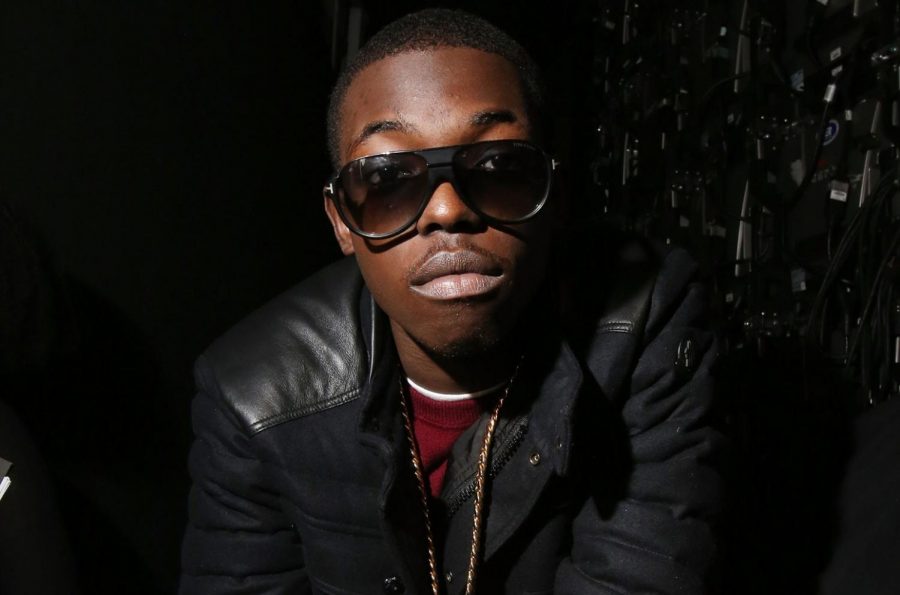 Infamous “Hot Boy” rapper, Bobby Shmurda, has been held in prison since 2014 and last week, he was finally freed. On December 17, 2014, Shmurda had been arrested along with his gang, GS9 after a long-term investigation. Shmurda was arrested on charges of conspiracy, reckless endangerment and gun possession. The NYPD reportedly found 21 guns and a small amount of crack cocaine during their search. The next day, Shmurda pleaded not guilty to these charges, and was held on $2 million dollar bail by the Manhattan Supreme Court.

In June of 2015, Shmurda was offered a plea deal, which he denied. It is speculated that his sentence would be shortened if he accepted the terms of the deal, but the rapper did not want to share information on his fellow gang members. The next month, Shmurda and his girlfriend were caught smuggling a knife into prison, which extended his sentence but ran concurrently with his other sentence.

In February of 2016, Shmurda stated that he believed he was “targeted” because of his rap music, because of his lyrics consisting of violent content. In September of 2016, after denying the previous plea deal, the rapper accepted a plea deal to serve 7 years in prison rather than risk trial and almost definitely serve more. In an interview with Complex, he stated that he took the deal in order to reduce fellow GS9 member Rowdy Rebel’s sentence from 12 to 7 years. 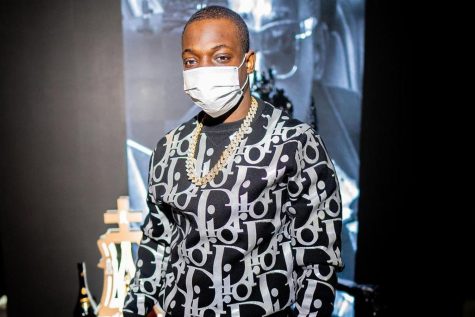 Shmurda announced that he was announced he would be eligible for parole in 2020 in 2018, but he was denied. In January of 2021, he was reportedly granted conditional release in February 2021, and last week, he was finally a free man. The rapper was greeted by Migos’ Quavo with a private jet. Shmurda’s fans stayed loyal throughout his time in prison, as he lived on as a meme and as people kept sending him fan mail. Shmurda stated, “I can’t think of a week where I didn’t get at least 10 pieces of fan mail.” Similar to his fans, Shmurda was known for his loyalty in prison. He never gave information to anyone and took a longer sentence for his fellow GS9 member. He has stated that his fans loyalty has inspired him to take his career even more seriously and fans await new music as his freedom continues.