Surge at the Border

President Biden has undone much of what the Trump administration had done in just three months, and he doesn’t show signs of stopping. In an interview, Biden had told migrants waiting at the border, “Don’t come now, but help is on the way,” as he awaits to implement new immigration policies and tear down Trump’s wall. Biden’s administration was required to put up 2 million guard rails to avoid too many people trying to cross at the same time, however, Biden began tearing many of these down as his presidency went on. 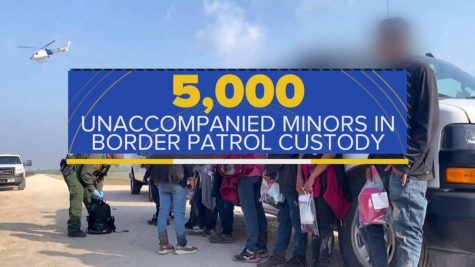 Biden’s administration began allowing accompanied minors into the country, unlike Trump’s administration. This was apart of the five executive orders he issued on his first day in office, where he promised that his immigration policy would be more “humane” than the Trump administration.  However, this has come at a cost. Immigrants have begun surging to the border to migrate to the US, and it is projected that over 2 million will migrate from the southern border alone this year, the most in 20 years. 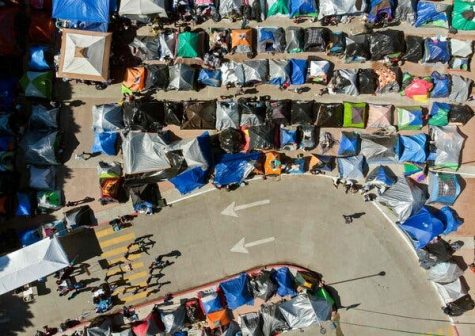 This is caused by perhaps not a bad idea, but a bad execution. The administration had been warned that this could cause an unmanageable surge in immigration, and the COVID-19 pandemic is not quite over. The administration wishes to undo the Trump Administration’s supposedly illegal activities, and tensions in Central America make keeping the border under control even harder.