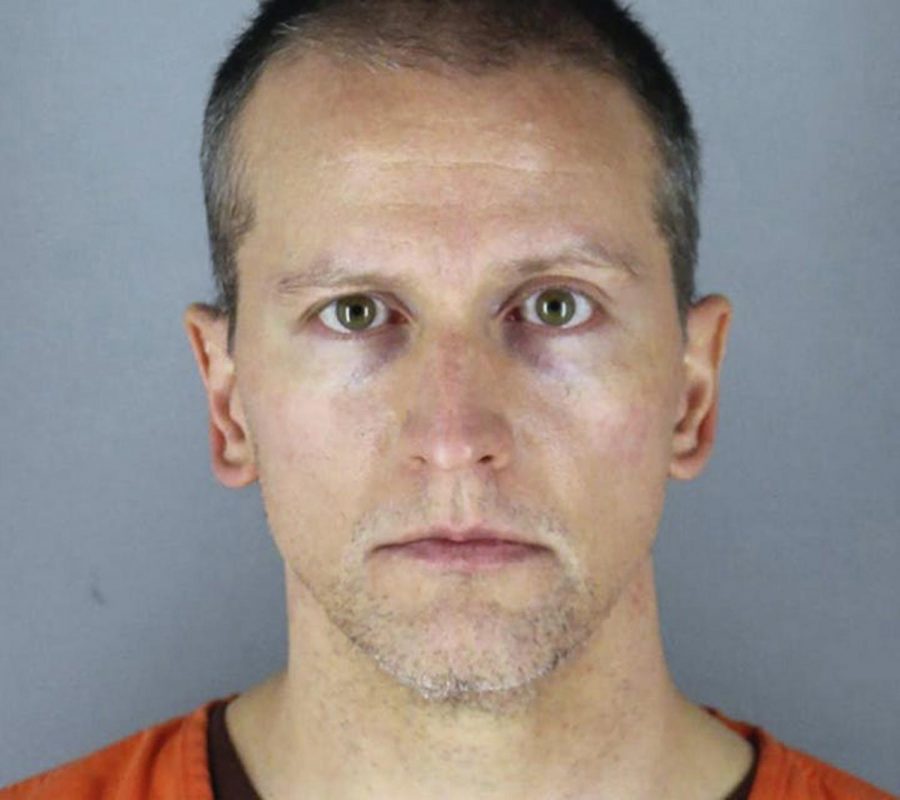 The prosecutor’s first statement made by Jerry Blackwell tells the jury how Derek Chauvin betrayed the badge he wore when he put his knee on George Floyd’s neck and suffocated him. Initially, the criminal complaint said that Chauvin was on Floyd’s neck for 8 minutes and 46 seconds, but Blackwell says that Chauvin had his knee on for 9 minutes and 29 seconds which resulted in Floyd dying of oxygen deficiency. The defense’s opening statement says that the case is “far greater than 9 minutes and 29 seconds,” and he urged the jury to consider all the evidence. The clerk that called the police thinking Floyd paid with a counterfeit 20 dollar bill says he regrets telling his manager because that led to Floyd’s detainment and later his death. A firefighter that was there says she felt helpless and “desperate” when the police stopped her from giving Floyd medical aid. The last witness for the week was Lt. Richard Zimmerman. He has the most seniority of any officer at the Minneapolis Police Department with 36 years of service. He told the jury that he never was trained to kneel on the neck of a handcuffed suspect and that once the subject is handcuffed the threat that they pose to the officers goes way down. When asked what an officer’s responsibility for a subject he said “that person is yours. He’s your responsibility. His safety is your responsibility.”

On Thursday, Chicago doctor Dr. Martin Tobin gave his testimony. He led jurors through a series of demonstrations illustrating the pressure placed on Floyd’s neck during the arrest, concluding he died from “a low level of oxygen” that damaged his brain and stopped his heart. Dr. Tobin rejected the idea that Floyd died of a heart attack or drugs. Tobin noted that even after Floyd had no pulse, Chauvin kept the pressure on his neck for another 2 minutes and 44 seconds. On Friday, the trial wrapped with testimony from the medical examiner who completed the autopsy report. Dr. Andrew Baker said he did not watch the video of George Floyd’s arrest until after he completed the autopsy report. The report concluded that Floyd died of cardiopulmonary arrest. Medical witnesses testified that George Floyd died of asphyxia. Dr. Baker said that Floyd had hypertensive heart disease meaning his heart weighed more than it should. Eric Nelson, Derek Chauvin’s defense attorney, made Baker acknowledge that he did feel as Floyd’s heart disease and drug use played a role in Floyd’s death. Baker still did not believe that these were the direct cause of his death.

The prosecutor, Steve Schleicher, tried to walk a fine line in his closing argument as he sought to describe Mr. Chauvin as a police officer who had not followed the department’s policies while making it clear that prosecutors were not criticizing policing as a whole.“Imagining a police officer committing a crime might be the most difficult thing you have to set aside because that’s just not the way we think about police officers,” Mr. Schleicher told the 12 jurors who will decide the verdict. “What the defendant did was not policing. What the defendant did was an assault.”

Chauvin’s lawyer, Eric J. Nelson, said in his closing arguments that there was much more to the case than what had been captured on the cellphone video seen by the world. Mr. Nelson argued that there was at least reasonable doubt about two vital issues: whether Mr. Chauvin’s actions were allowed under Minneapolis Police Department policies and whether Mr. Chauvin had caused Mr. Floyd’s death. Jurors must believe that prosecutors have proved their case beyond a reasonable doubt in order to convict.