Are Teenagers Being Overworked In the Wake of the Pandemic? 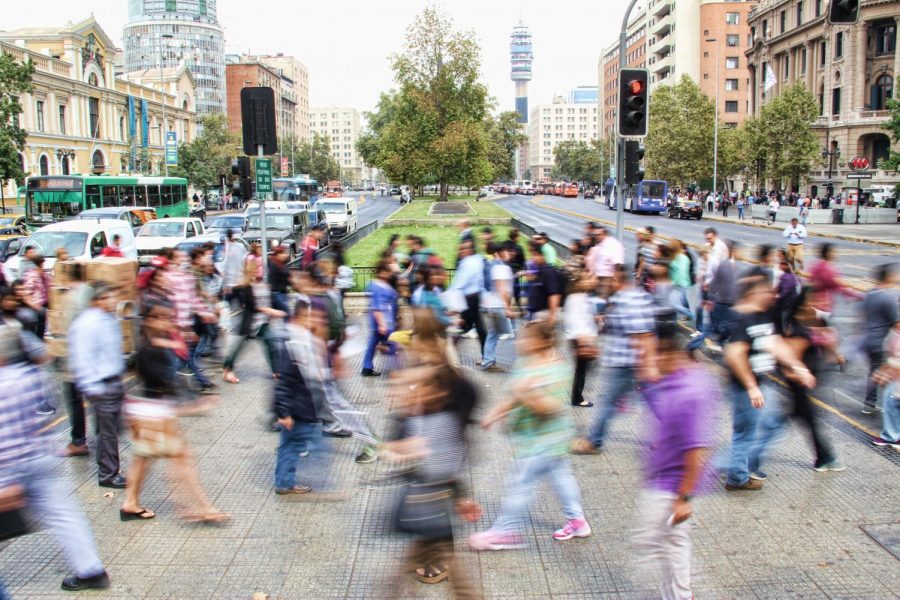 Across the small town of Dyersburg, Tennessee, Help Wanted signs have sprung up in nearly every store window. Restaurants, retail stores, and many other businesses are severely understaffed. When Covid-19 shut everything down in March of 2020, many people lost their jobs and small businesses closed their doors for good.

Now, businesses are struggling to reopen and operate as normal. These businesses are now heavily relying on teenagers who got jobs to help out their families during the pandemic. Most of these teenagers are high school students with a heavy load of homework and other extracurriculars on top of their long hours at their understaffed places of work.

I interviewed one student with two jobs at Dyer County High School and asked them how they feel the pandemic has affected their workplace and their life. When asked if they got their first job because of Covid 19 pandemic, they responded yes. The student expressed that it was not only a money issue but that they were tired of being bored at home.

I asked this student if they felt that they were understaffed because of the pandemic. Again, the answer was yes. This student’s particular job used to close at 12, but has now been forced to close at 10 due to staffing issues. According to them, over half of the employees at their work are students, many of whom can’t come to work frequently because they are being quarantined by the school or because they themselves have the virus.

Being a teenager in an understaffed workplace is especially tough when you’re going to high school full time. I was shocked to learn this student had worked over 40 hours a week when our school was on a split schedule. According to the student I interviewed, “I can handle long hours, I’m a worker. But last year in phase two it got really rough. Once I closed eight days in a row. On the ninth day they called me in and I said no. I went to a friend’s house and just collapsed out of exhaustion for several hours. You have to draw the line at some point.” It’s common knowledge that a person needs at least eight hours of sleep to be fully rested, but this is nearly impossible for someone like this student who closed at 12 several nights in a row and still has other extracurricular and homework to worry about.

In addition to not getting enough sleep, it is also dangerous for teenagers to be out working so late into the night. When I asked the student if they had ever felt unsafe, they told me several instances. “Once, there was a drive-by. The car shot at stall 8, my manager was in stall 10. She screamed and ran inside.” The student also said later that the shots had been in the direction of a window he was standing at. The student also said several of the girls will have male employees carry their orders out because the man ordering has made them feel uncomfortable in some way. They said often these men will come and order food just to harass these girls. The environment of a fast food restaurant is simply unsafe for teenagers late at night, but they have to be scheduled for it because who else could be?

I asked the student if they felt overworked. They responded that once there was no one else to work but themselves and one other guy, and so they both worked an 11 hour shift without any breaks. Another time, the student I interviewed along with others were made to work during a tornado warning. “We had to take orders on paper because our headsets were picking up the sirens to the point it would make your ears bleed.” I asked if they had asked their managers to go home. “My mom called and asked them if we could leave. They told us we could stop working if we saw the tornado.”

Businesses are suffering to recover from the effects of Covid-19, relying too heavily on teenagers and putting them in situations unfit for minors. Understaffing, quarantines, and covid cases in the workplace have caused many teenagers to be overworked. They’re exhausted, but they’re hopeful that things will return to normal soon, where the shadow of the pandemic has finally dissolved.