A Chat with a Cheerleader

A interview with Mary Norton about what it's like to be a cheerleader at Dyer County. 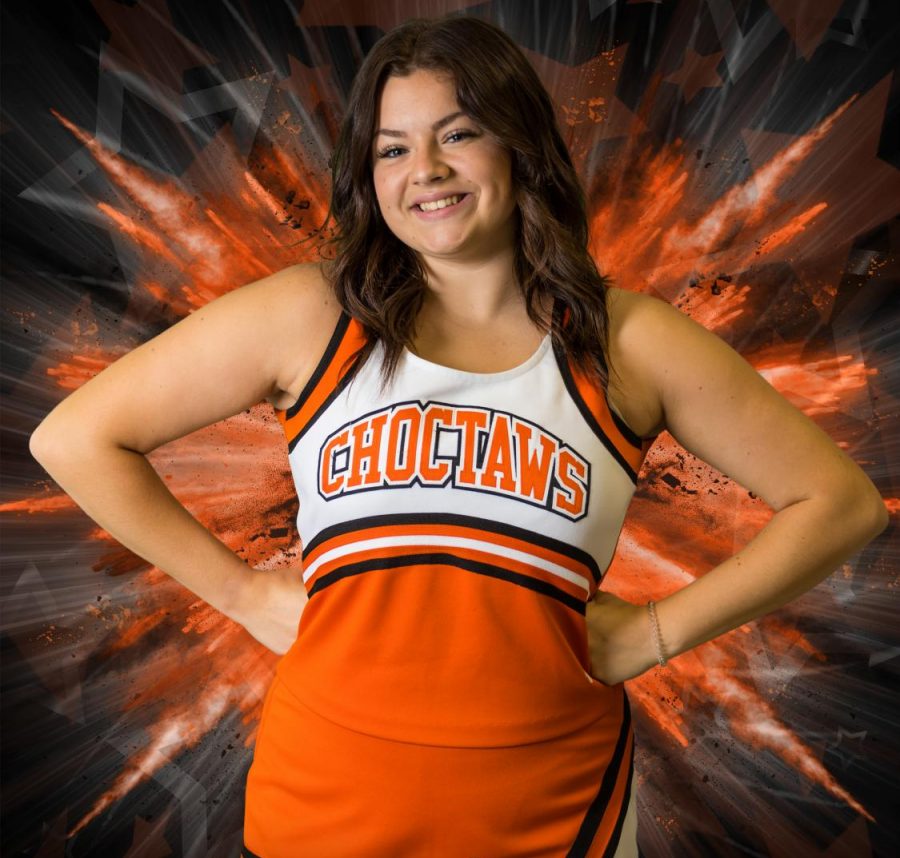 Mary Norton, 17, is a senior here at Dyer County and is well known for being only slightly crazy. She is also known for being a cheerleader. After speaking with Mary, most would think being crazy is a requirement for being a cheerleader. Mary’s been doing cheer since the sixth grade and has been doing tumble for even longer. After being asked what skills cheer has taught her and if they will be invaluable later in life she says, “Cheer has taught me to work with a team,” and, “increased my communication skills.”

Mary also believes that the friendships formed in cheerleading are extremely strong and are likely to be lifelong. She believes in creating strong relationships with all of her teammates, even the guys who “most likely join to get closer to girls.” Though many of them are “really passionate about cheer.”

This is less of a problem with cheerleaders and more of a problem with society. Too many people experience poor mental health and stressful thoughts about things they can’t always control. Especially in high school, where students will compare themselves to others based on arbitrary things such as looks, clothing, and size. But what really matters is someone’s character and the pride they have in themselves and those around them.