The Following Around JDM 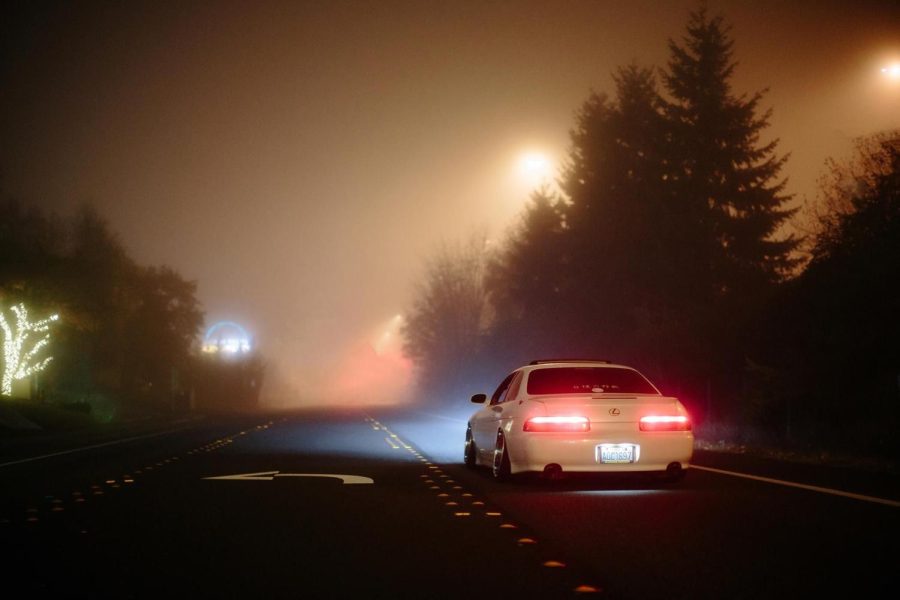 Regardless of if it’s a Supra, Skyline, or Silvia; the rise of JDM cars in today’s market has been a return to the throne for the overseas import market. If you go out and ask most of the teenagers/young adults what their dream cars are, chances are that some of your answers might contain cars that are from the JDM market. JDM stands for Japanese Domestic Market, and it refers to most overseas imported automobiles manufactured within Japan and the surrounding areas. The JDM market initially began its rise into the scene of automobiles when the import craze of the early 2000’s hit the United States; in which many sales of popular American car manufacturers lowered due to the cultural interest in overseas imports.

However, this scene quickly died out after the early-mid 2000’s as a result of interest returning to the typical muscle cars that popular American car manufacturers are most notably known for. Despite this, the scene is making a comeback now due to most of the young adults that are graduating high school and going into college were initially born or raised during the craze of the import “scene”. During its short but indefinite reign, the import scene shook the automobile industry to its very core, as most popular American car manufacturers started to change the look of their flagship cars to resemble more of an imported-look that most notable cars were attaining during that time.

Because of this, teenagers are now looking to purchase these cars, not only because they are memorable of their childhood enamor for them, but because they are actually more affordable than most starter cars these days. And the best part about them? They’re easily fixable, with parts also stemming from cheaper prices than that of normal starter cars. They’re also affordable when it comes to customization options as well, a feature that was also a cornerstone of the import scene. When it comes to your child getting their first car, these cars are definitely affordable and can even generate more interest than most newer cars now, mostly due to their nostalgic value for young adults now.