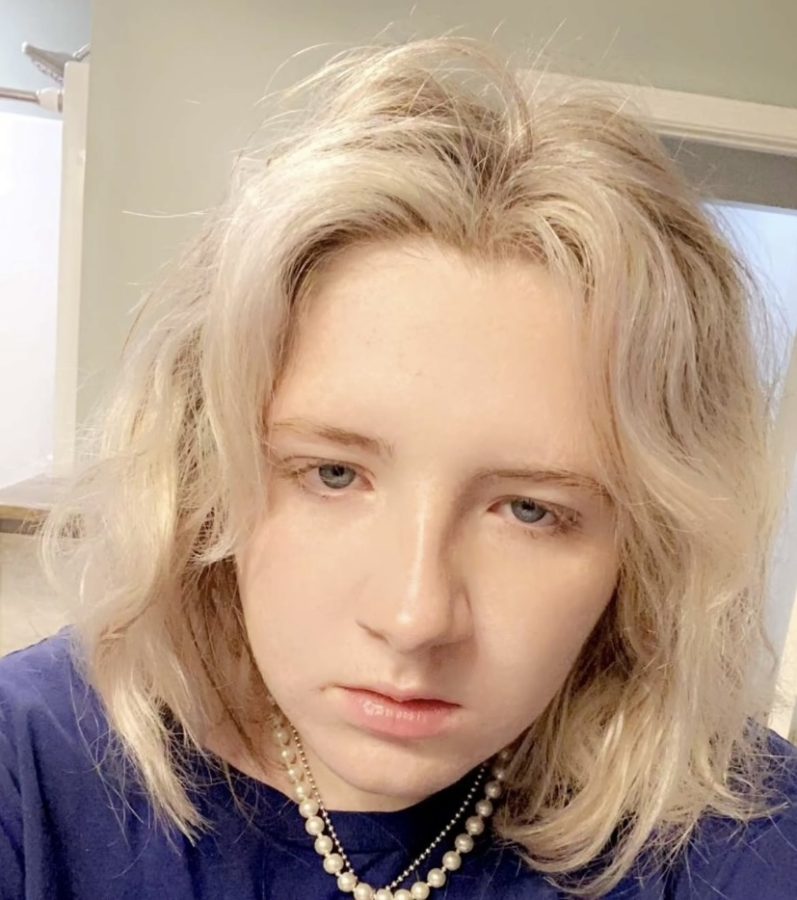 There are many people who deal with psychological disorders on a daily basis, including myself and others around me but what you may not realize is that characters have them as well! People we read about or watch in movies are impacted by things such as anxiety, depression, personality disorders, or even schizophrenia. These mental illnesses are more noticeable in influencers or cartoon characters if you deal with one yourself because certain behaviors can be quite familiar. One that has always stuck out to me is Eeyore in Winnie the Pooh. As a child I loved that show and was always drawn to Eeyore’s character and remember feeling genuinely sad for him due to his low energy and negativity portrayed in the show due to his depression. I know it sounds silly but in the show he has chronic depression. Chronic depression includes a lot of different symptoms but ones I noticed he had were hopelessness and the feeling of being inadequate. While doing further research I found more about his backstory and why he is the way he is. Then I remembered that Eeyore was particularly sad in one episode because his friends forgot all about his birthday. It seemed as if even when he was surrounded by the people he cared about most he felt as if he was the only one there. He isolated himself, was slow to speak almost like he had no self confidence, and had a very gloomy tone. Although, one thing that seemed to help him cope was saying, “I never get my hopes up so I never get let down”. This shows that he prepared himself for the worst in every situation so he wasn’t to become any more upset or down than he already is. His character is extremely realistic because this is my attitude a majority of the time. To wrap this all up, psychological disorders are extremely common in people but especially characters so the audience can feel as if they’re not alone or as if they can at least relate to someone or something.