“NBK-” Returns To Counter-Strike With MOUZ. 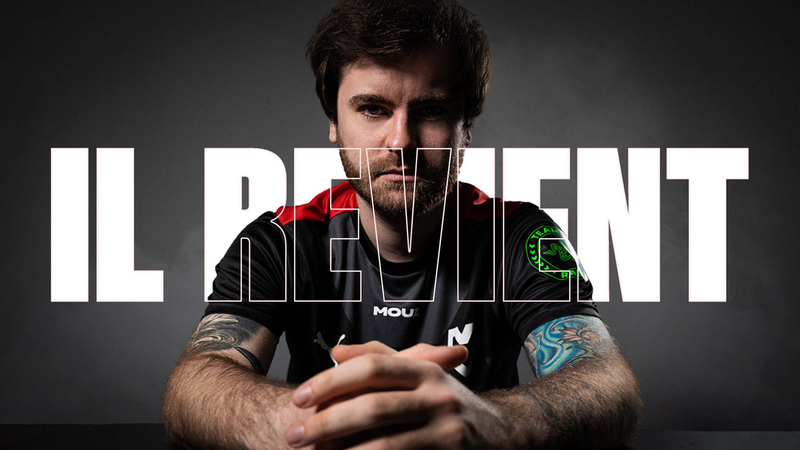 The “Kingmaker” finally returns to CS:GO after six months away from the game. With the signing of Nathan “NBK-” Schmitt, MOUZ finally rounded out the reconstruction of their roster after the departure of multiple members, most notably Robin “ropz” Kool. “NBK-” made his last CS:GO appearance with DBL Poney, standing in for the French team while on the bench with OG. The Frenchman has been on the sidelines since June of 2021. The addition of the two-time major winner brings much needed experience into the lineup of MOUZ.

“NBK-” is considered to be one of the most experienced rifler’s the game currently has to offer. Throughout his career, Schmitt has played with some of the most successful French teams to compete within CS:GO. Over time he has won approximately 22 LAN trophies, including 2 majors at Dreamhack Winter 2014 and Dreamhack Cluj-Napoca 2015 with LDLC and Envy respectively. After stints with G2 Esports and Team Vitality, “NBK-” joined his first international roster with OG’s venture into CS:GO. However, despite a few runner-up finishes, a poor start to 2021 led to the Frenchman’s benching from the squad.