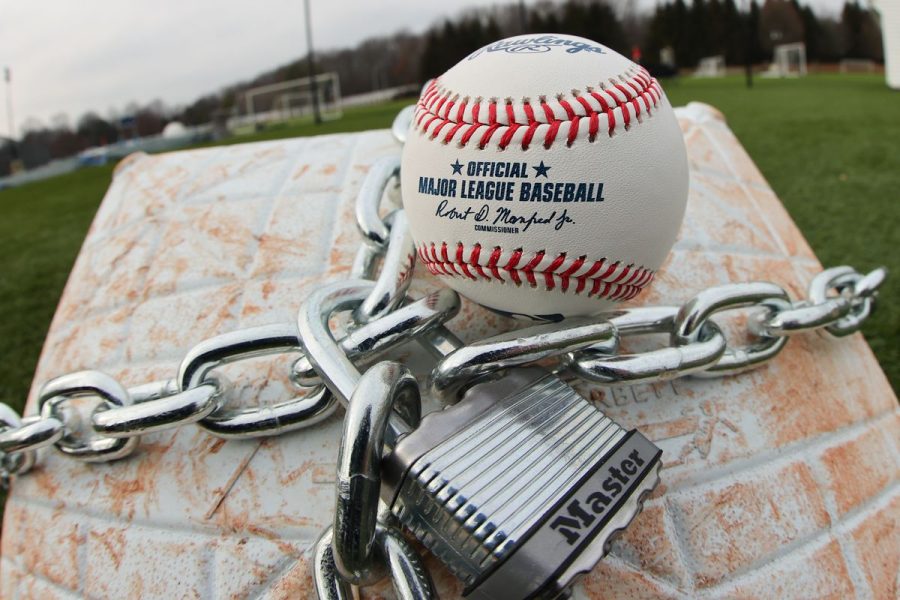 The collective bargaining agreement between Major League Baseball and the players union expired this past offseason.

This happens couple of years but usually a new agreement is reached before the offseason. However, this season the two sides could not come to an agreement and the owners forced a lock out. During a lockout no work is done around the league. Teams can not sign free agents, nor can they trade for other players. Players were also not allowed to workout at their team’s facilities.

During the lockout the league missed meetings on the Winter and the Draft. Spring training was also delayed which caused the regular season to be delayed as well.

The last time the MLB went into a lockout 938 games were canceled including the entire 1994 post season. This past lockout was some of the scariest days in baseball history as no one knew how long it would last especially the players and owners.

There were many issues that the players and the owners disagreed on, including universal designated hitters, expanded playoff brackets, the allocation of money made, and even what kind of baseball is used.

Fortunately for baseball fans the two sides were able to come to some what of an agreement. There is still much more that needs to be done to between the players and the owners to make things fair and improve the game. One thing was certain though and that was baseball could not afford a lockout.

The MLB will return on April 7th and will play all 162 games and post season.