How to Play Coup 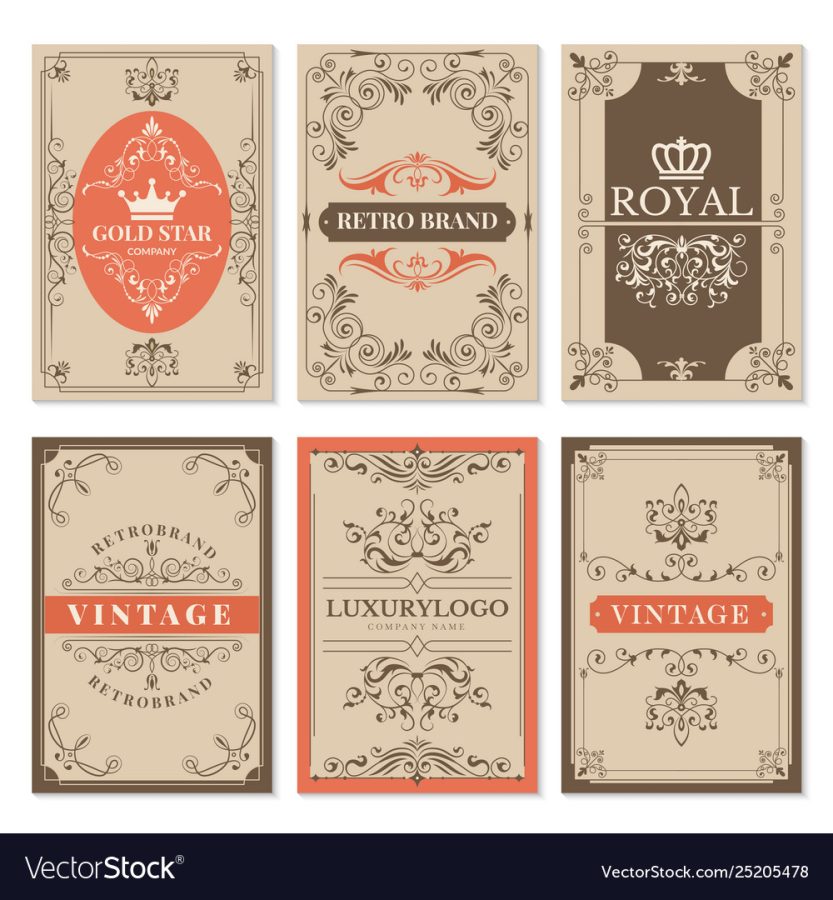 If you want a game to play with your friends, you should try coup.  Coup is a game where strategy is key. Playing with your friends will test how strong a friendship can truly be. The goal of the game is to kill your opponents’ cards before they kill yours. Using your cards abilities, or lying, will get you to be the winner of coup.

– Objective: Be the last player standing, by killing other people’s cards protecting your characters

– Income: one gold from the treasury

– Character ability: use of a character’s unique powers or moves

– Coup: put 7 coins into the treasury and kill a live card from any players’ hand

– If any player believes another player is bluffing about a character power, they may challenge that player to reveal their card

– If the challenger is correct then the accused loses a card from their hand, and the accused must switch his revealed card for a new one

– Treasury: a pile of coins in the middle

– Cue: item or card meant to remind the player of a long-standing effect (curse, seduce, etc.)

– Reveal: when a card is flipped during a “challenge”

– Secondary action (2nd): any action that doesn’t count as a turn, one secondary ability per action(cripple, poison, secondary mark, etc.)

– Counteraction: any action that occurs following or in reaction to another players’ action (blackmail, piracy, deflect, embargo, etc.)

– Dying action: any move that requires the death of your card, cannot be bluffed (last stand, curse, harakiri)

– Restoration: revive any dead card for 9 coins, the ability cannot be copied by “necromancy” (3 revives per player)

– Tax: take 3 gold from the treasury

– Assassinate: paid 3 gold to kill a card from any chosen player

– Mark (1st or 2nd): pay 1 gold to look at any chosen card of any player, pay 2 extra coins to make “mark” a secondary action

* Robin-hood: if killed, the player receives 3 coins from the treasury

– Crusade: Coup for 6 gold instead of 7 gold

* Entitled: foreign aid is guaranteed, and cannot be blocked or stolen

– Clairvoyance: look at the top 3 cards on the deck, shuffle afterward

– Shape-shift: trade all of your live cards for new ones, costs 1 gold per live card

* Curse (cue card): if killed, the killer must give up one gold, and at the end of each turn

* Necromancy: use the abilities or passives of any dead cards, except for abilities that require dying or have a one time use

* Expelled: once the Necromancer is revealed or killed, it is not put back into the deck but set aside by the overseer

* Blackmail: steal 1 gold from Duke’s tax, a max of 3 players can “blackmail” at once

* Buried Treasure: if killed, the player receives 2 gold from the treasury

– Cripple (2nd): skips chosen player’s turn, # of skips is equal to # of other players, may stack and use “cripple” in succession

* Loot: If you eliminate a player from the game, you can claim the player’s coins (that player cannot challenge because they are eliminated)

– Smoke Bomb (1st or 2nd): pay 2 coins to avoid any hostile actions against you for that round, pay an additional coin to make this ability secondary (cannot be used consecutively)

– Deflect: once per game, an “assassination”, “last stand”, or coup attempt against you can be redirected toward another player (excluding the original attacker) (you also accept any dying abilities)

– Harakiri: kill your Samurai and coup any chosen card

– Charm (1-time use) (cue card): chose a player, that player cannot make any hostile actions against you until the temptress is killed or revealed through a challenge, excludes coups (if blocked by “purity”, “charm’s” 1-time use is reset)

– Poison (2nd): pay 2 coins, choose a player, that player cannot use coins for that round (cannot be used consecutively)

– Enchant (2nd) (1-time use): You can enchant yourself and do 2 actions on your next turn

* Ward: blocks “curse” ability (can only be used upon being cursed, not after)

– Disorder: coins to reverse the turn order of the game, does not counteractive secondary abilities, “enchantment”, “cripple”

– Chaos: pay 10 coins, every player must give one of their characters to the player on their left (including you)

* Last Laugh: If couped, you can immediately coup back for 5 coins