Sons of the Forest 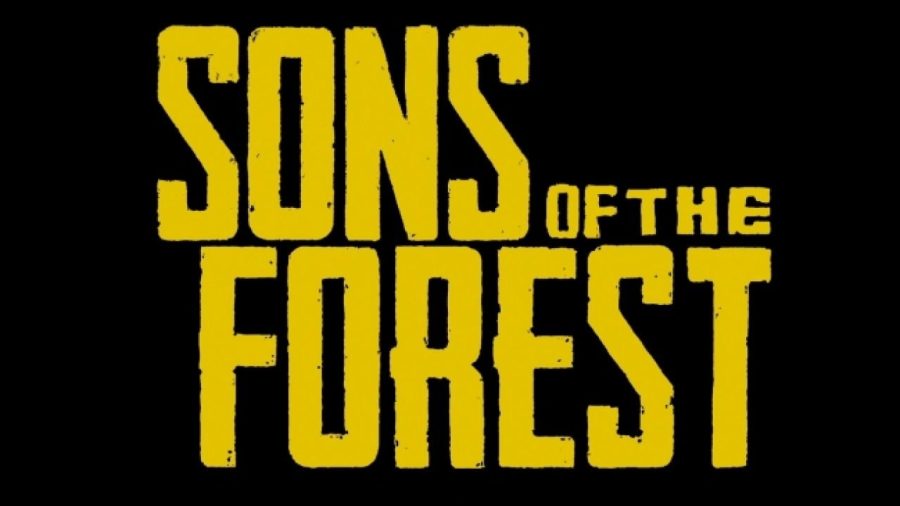 Sons of the Forest is the much-anticipated sequel to the horror survival game The Forest. Despite being announced a few years ago, Endnight Games has been silent, with very little marketing or reveals for the game.

Despite the lack of information, fans have extrapolated some details about the game, including the return of the survival and building gameplay, with a mix of cave and land exploration. The enemies and foes also make a return, although not much is known about them in this iteration of the survival game.