The Origins Of Teacher Appreciation Week 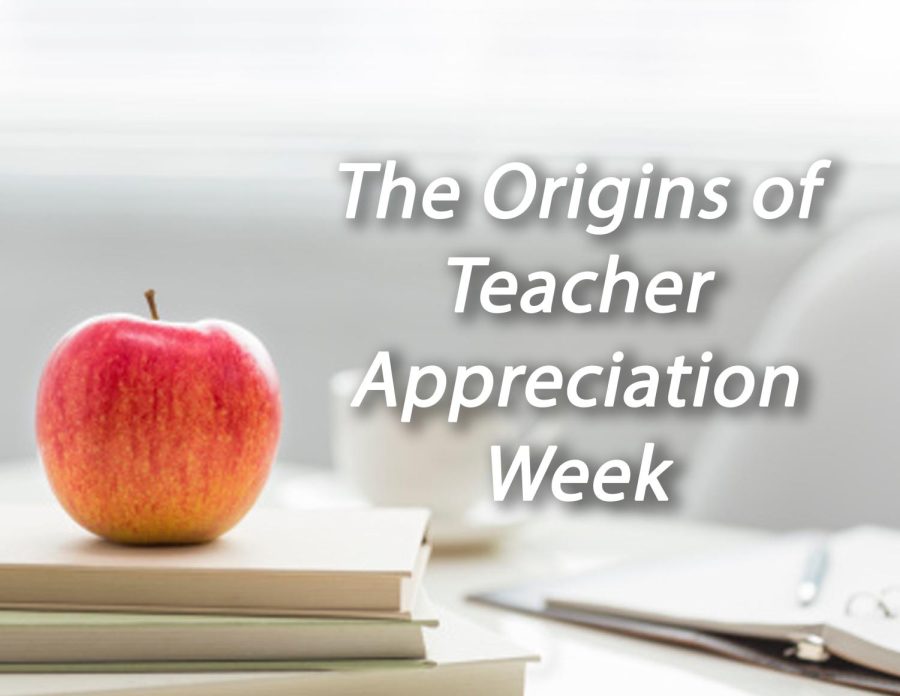 Last week was Teacher Appreciation Week which is the week when teachers are shown how appreciated they are by their students and the school. However, do you know exactly how it syratered? If not, it’s time to find out!

Teacher Appreciation Week was actually first started by Eleanor Roosevelt in 1944. It was created in order to honor teachers for their hard work. However, Roosevelt actually got the idea from a letter that was written to politicians. The letter was by an Arkansas teacher named Mattye White Woodridge and she felt there should be a day to appreciate teachers. However, in 1985, the national assembly expanded the day into a full week instead! Today it is seen by the National Education Association as a week to honor teachers and the NEA helps promote it around The United States!